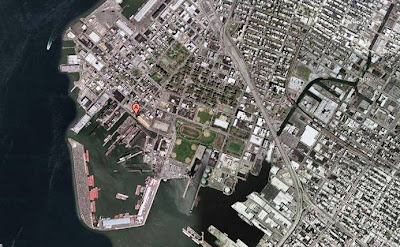 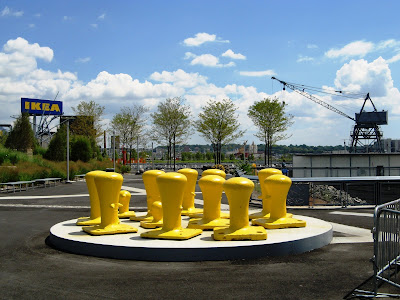 After years of controversy Ikea has finally arrived in Red Hook, at the site of the former Todd Shipyard. The store looks just like every other one in the chain, but the lively waterfront and the gritty charms of the neighborhood, with its profusion of smokestacks and industrial buildings, give this “big box” a unique frame. I’d be surprised if there’s a more picturesque Ikea setting anywhere in the world. 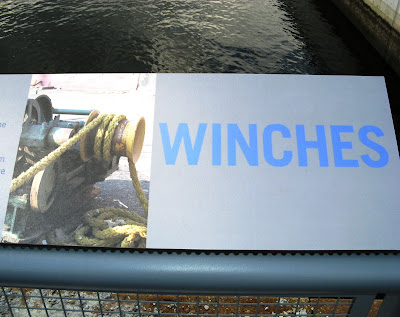 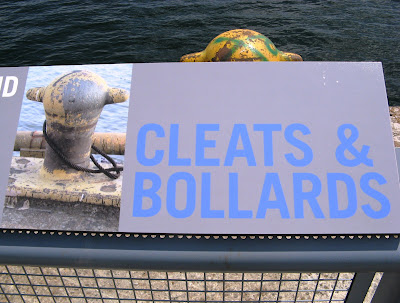 Come for the furniture, stay for the nautical history


The mercantile behemoth has transformed the grounds behind the store into “Erie Basin Park,” a combination esplanade/open air museum with no shortage of relaxing vantage points. The six-acre park offers a gull’s eye of the waterfront, especially the heavily trafficked barge port across the basin, in the bend of the hook-shaped peninsula from which the neighborhood gets its name. 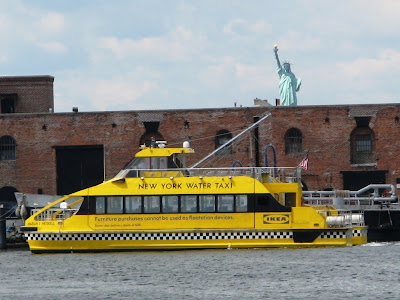 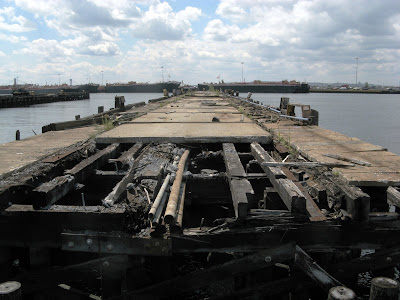 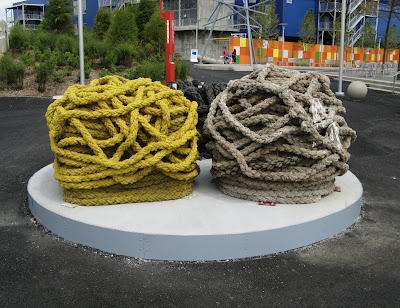 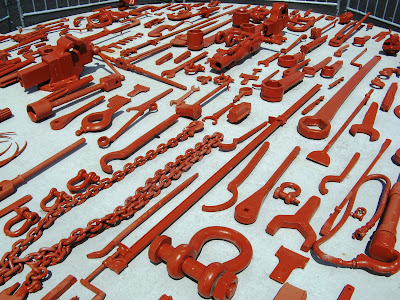 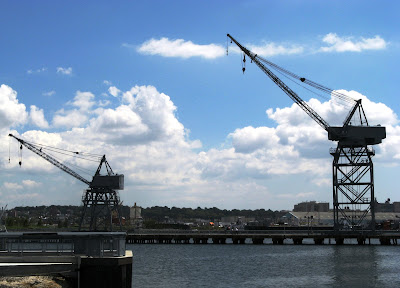 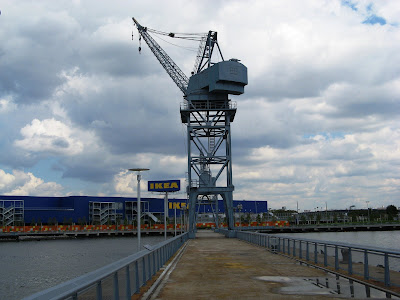 You can also see The Lady poking up over one of the squat 19th century buildings on a nearby pier, as a steady stream of tugboats and water taxis pass by. Nice touches abound, like spanking new concrete piers that end right before dilapidated remains of the old piers; ropes and bollards and other shipping tools in artful displays; and the visual showpieces of the whole property, those towering cranes—object reminders of shipbuilding’s massive scale.

It was a great experience, transcendent even—until I started shopping. 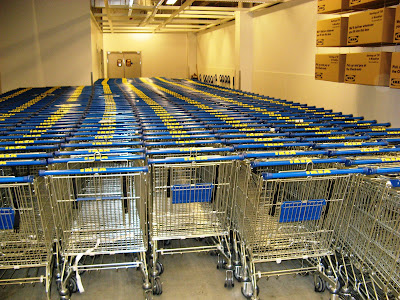 True to form, Ikea has domesticated the waterfront, substituting a consumer-friendly theme park for a once authentic nautical landscape. But I have to admit, it was a great experience, transcendent even—until I started shopping.

I was right to save the worst for last: two laps around that inhuman sprawl of a store, only to leave empty handed (I couldn’t find what I came for). Never has the word “Exit” seemed so alluring. I’m sure this says more about me than Ikea. I’ve always dreaded shopping—even more than the typical male—especially in large indoor spaces. When I was young and my mother took me to the mall, I would start to feel nauseous before we even got there. 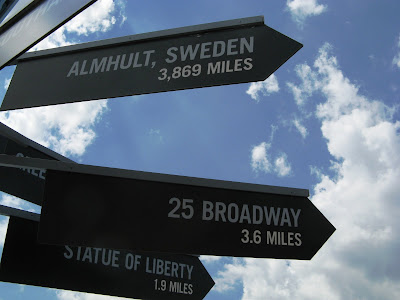 Ikea is a wonder of branding and systemization. More than just a strong business concept, it is the blue-and-yellow face of globalization. The manner in which it has planted itself in Red Hook, integrating vestiges of the old economy—in effect using local color to sell its sleek products—is likely a sign of things to come. Whether you call it “exploitation,” “gentrification,” or “progress," Brooklyn is approaching the brave new world and will soon enter it completely, either by willful passage or dragged kicking and screaming.