The Wiseguy Songbook (Strains of the Maudlin) 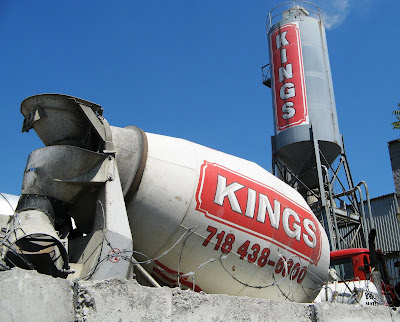 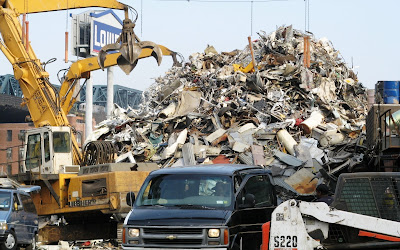 His daughter smelled sweet, like flowers and fruits—a tinge of watermelon, some cherry and orange, lilacs and roses, lemon and peach. It was a smell unlike any he associated with humanity—body odors, animal functions. Angels would smell this way if they lived on earth, he thought. “Nancy (With the Laughing Face)” played in his head whenever he found himself close to Gina. No one but Sinatra could nail such a moment.

Email ThisBlogThis!Share to TwitterShare to FacebookShare to Pinterest
Labels: Don of the Docks, Novel