The Ghost Town of Memory 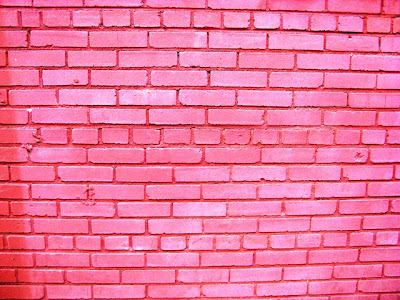 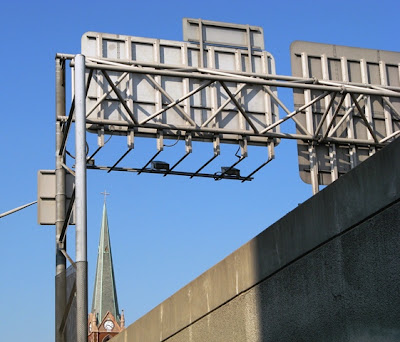 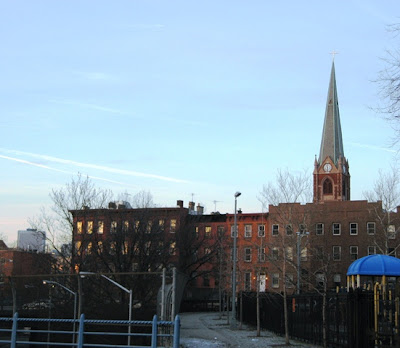 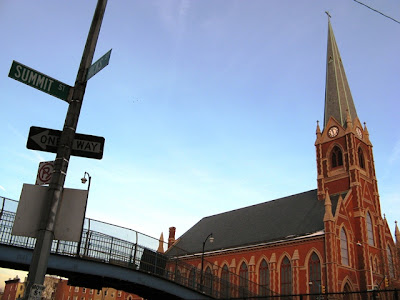 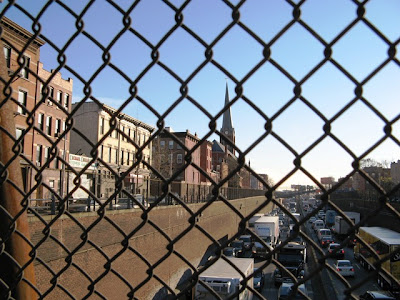 The church stood over the sunken Brooklyn Queens Expressway (“the Ditch”), its spire visible for miles. For Jimmy Bricks that spire was a memory antenna. 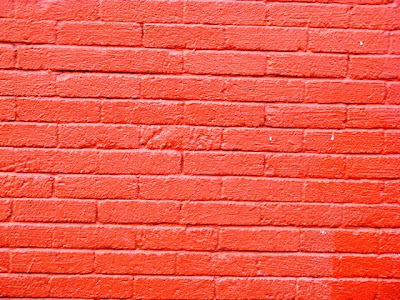 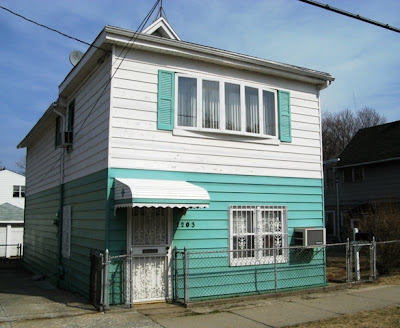 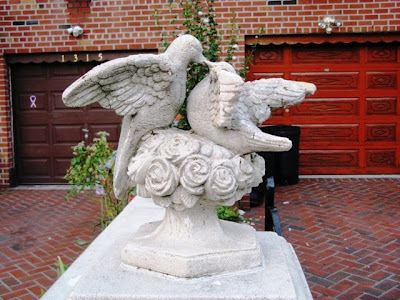 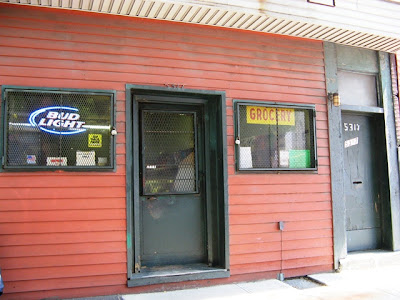 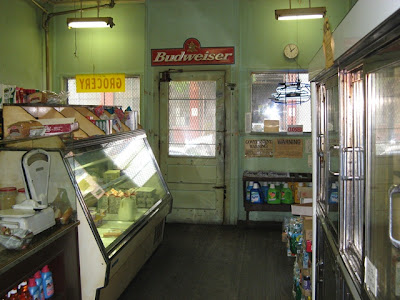 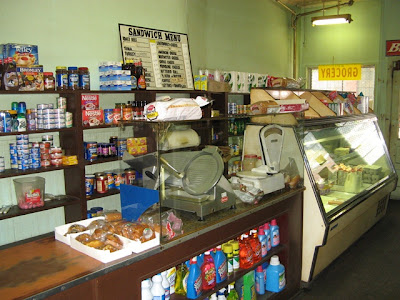 “I hate them shitty cinder blocks, and I’ll say it to anyone. Give me clay bricks any day, from the ground—building the way God intended.” 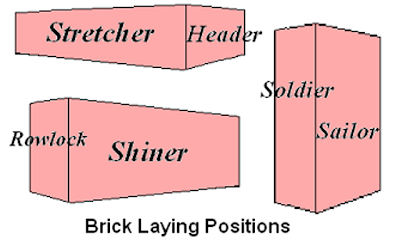 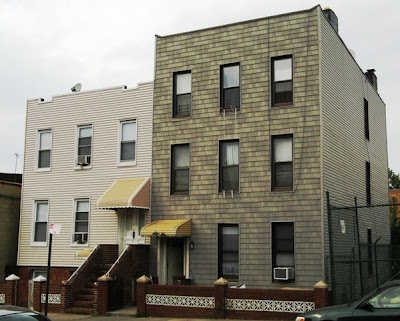 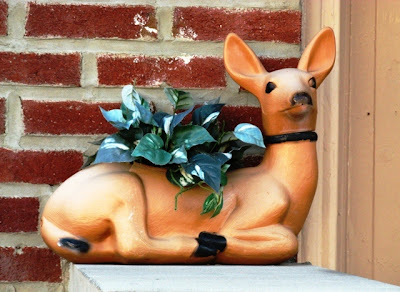 While passing buildings he had worked on he’d get visions of job sites—up on the rooftops, among bridges and towers, trowel in hand, leaving his fingerprints on the skyline. When he was building something, he didn’t think of himself. He went into a sort of trance. Holding a brick, putting it in place, and then another—simplicity itself. Yet high above the ground, with that dizzying backdrop, he was part of something bigger. 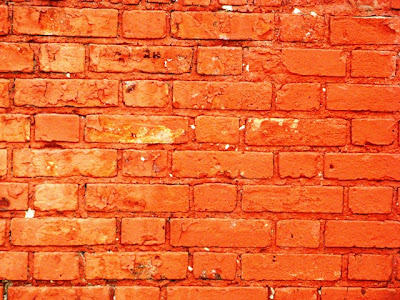 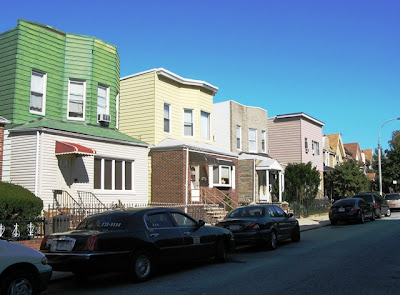 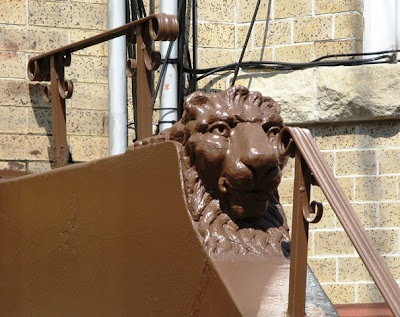 Jimmy hadn’t worked in more than a year. He was earthbound and stuck, with a surplus of free time; stuck among the empty spaces and alien structures that stood in place of buildings he had known. 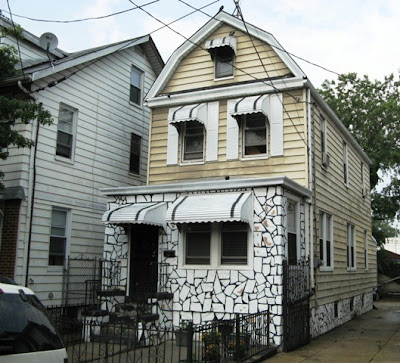 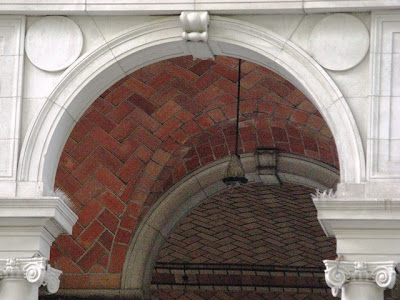 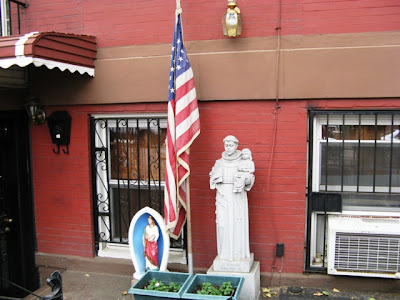 A jackhammer echoed in the distance. “We helped to build this neighborhood, now they’re tearin’ it all down.”