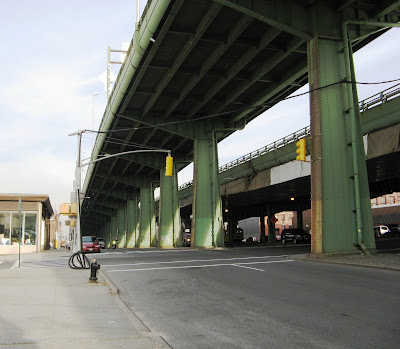 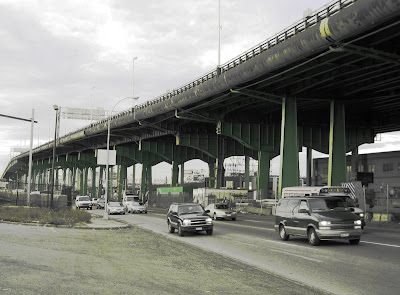 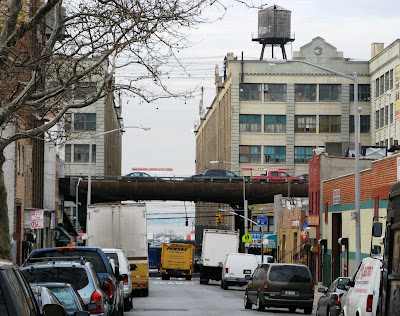 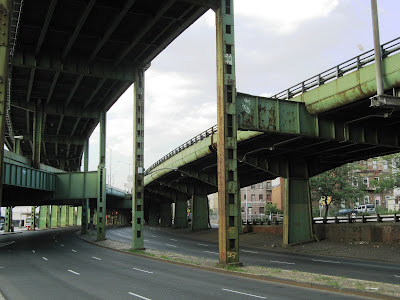 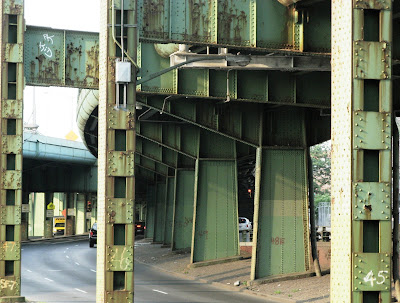 The part of Third Avenue that ran under the Gowanus Expressway was a ten-lane stretch, dominated by the slab overhead. It buried the avenue in shadow, and the surf-like roar of traffic was continual, punctuated by blaring horns and screeching brakes. 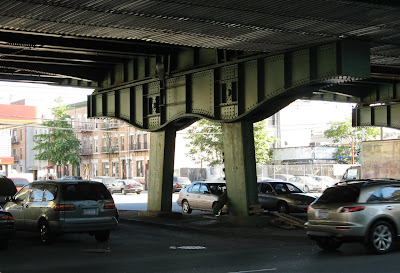 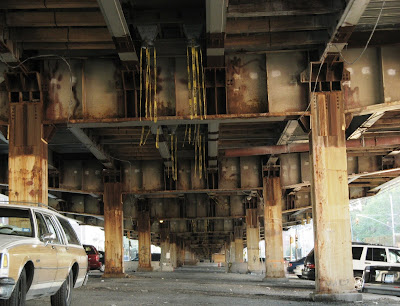 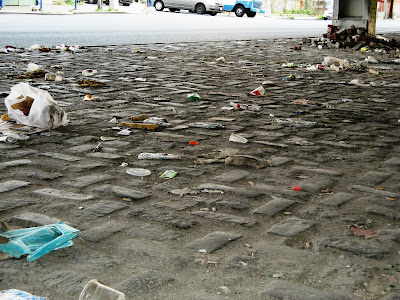 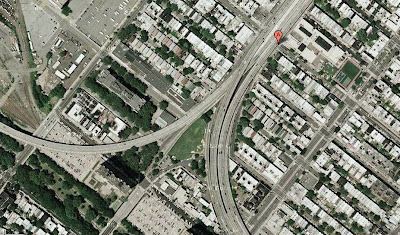 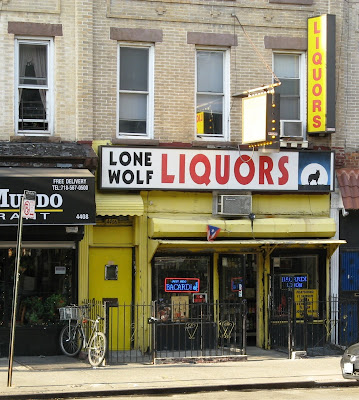 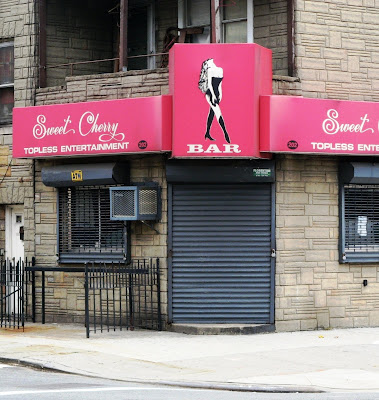 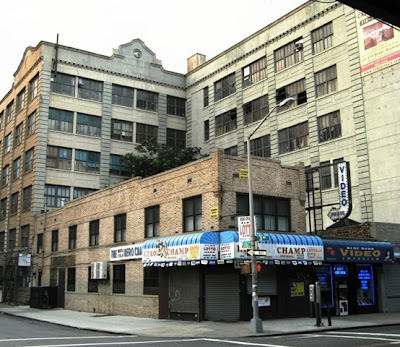 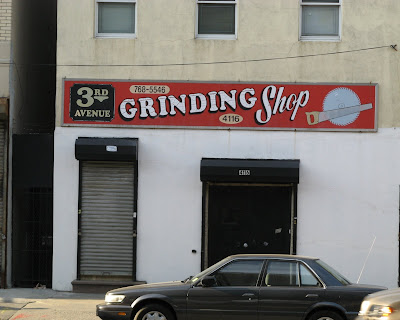 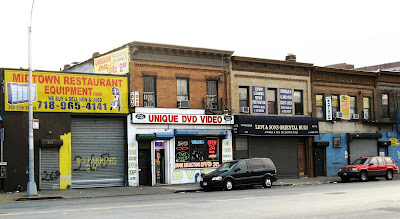 Pedestrians were all but absent, with evidence of their furtive presence supplied by empty beer cans, filthy clothes, and the odd used condom, everything coated with a dusting of exhaust fumes. It was a blighted place, though it hummed with activity—commerce. 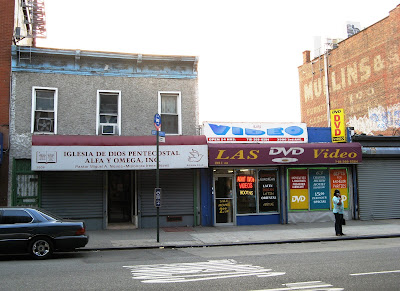 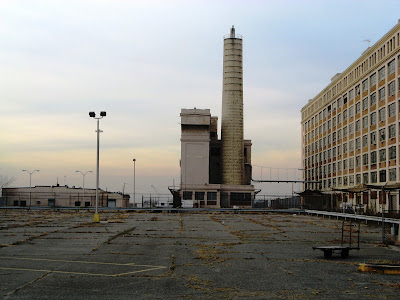 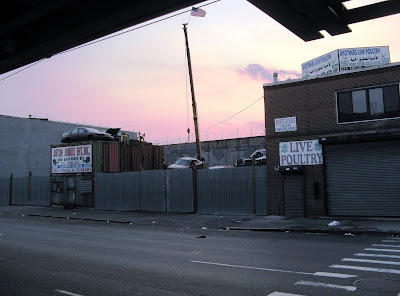 On one stretch the Gowanus was barely two stories high, a canopy over the wide cobblestone lane running down the middle of the avenue. The lane was unlighted and always wet, from the condensation on the pillars dripping constantly. The tight, dark space was an echo chamber for the traffic. Under the slab, the noise was infernal. 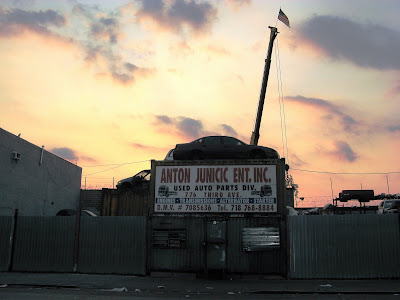 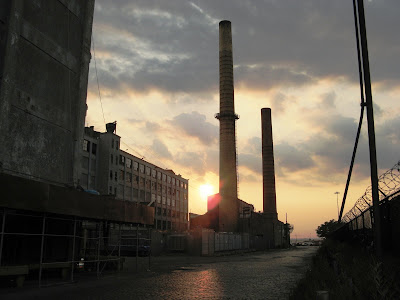 Email ThisBlogThis!Share to TwitterShare to FacebookShare to Pinterest
Labels: Don of the Docks, Novel